I just discovered something really funny about my dog – whenever I say “poopie pants” (something my mother used to randomly yell at my baby brother, and probably still does) my dog props his ears up and turns his head and takes his right paw and smacks me! What the heck? Why? I have no idea, but it is hilarious! He also gets really excited when I say “book”.  It’s so weird!

So, I haven’t posted anything in a while, and I have a good reason: I have just been too lazy.  Lately I don’t feel like doing anything, including my homework.  For some reason I cannot find the motivation to do anything.  Luckily I have found the strength to fight though the laziness and get my homework done, clean what needs to be, and cook dinner for my hubby, but I still don’t know where my motivation to work out has gone.  I think I may have found it in the web pages of the Victoria’s Secret site.

I am in a Political Science class now. It really sucks. I took that class to learn about the issues in the political science field, but it seems like my professor just wants to know our opinions on them.  I don’t have many opinions because I’m not educated enough on the issues!! I don’t want to be like so many people I know and just make up these stances based on a small bit of information I heard on FoxNews.  That’s not fair to the issue! My husband has been helping me with my homework, but some of his answers are a bit….harsh.  I have to constantly remind him that I am enrolled in a Christian college.  That is something he doesn’t seem to understand about me.  I want to be a Christian marriage and family counselor.  He thinks that I am narrowing down my job options by putting the “Christian” label in my title.  I know I am narrowing down my options.  I live by a certain standard, and if I am going to counsel people on marriage and family life, then it is going to be from a worldview that I believe in.  I believe the Christian model of marriage that is presented to us in the Bible is the only acceptable model of marriage there is, because I am a Christian.  I can’t counsel people from a secular worldview because I believe in something higher than that.  Samuel just doesn’t understand that and he thinks that I am not going to make as much money or find a job. To be honest, I’m not really in it for the money.  Ever since my parents divorced 10 years ago, I have had a desire to do something to help save the institution of marriage.  It’s something I am passionate about and to do it from any other point of view than the Christian view would make me feel like I am living a lie, because I am a Christian and because I believe that a marriage cannot reach it’s full potential without the help of God.  Hopefully Sam will come around soon.  He supports me because it’s what I want to do, but he doesn’t believe in it….so it’s kind of like he tolerates my choice, but he doesn’t respect it.  There is a huge difference between tolerance and respect, by the way.

Well, I really need to stop wasting time and get to doing my homework so I can actually graduate in December.  (Yay!)

Oh, the hilarity's of photo booth... 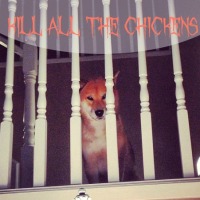 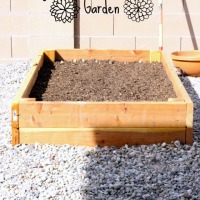 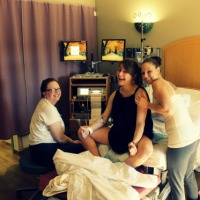